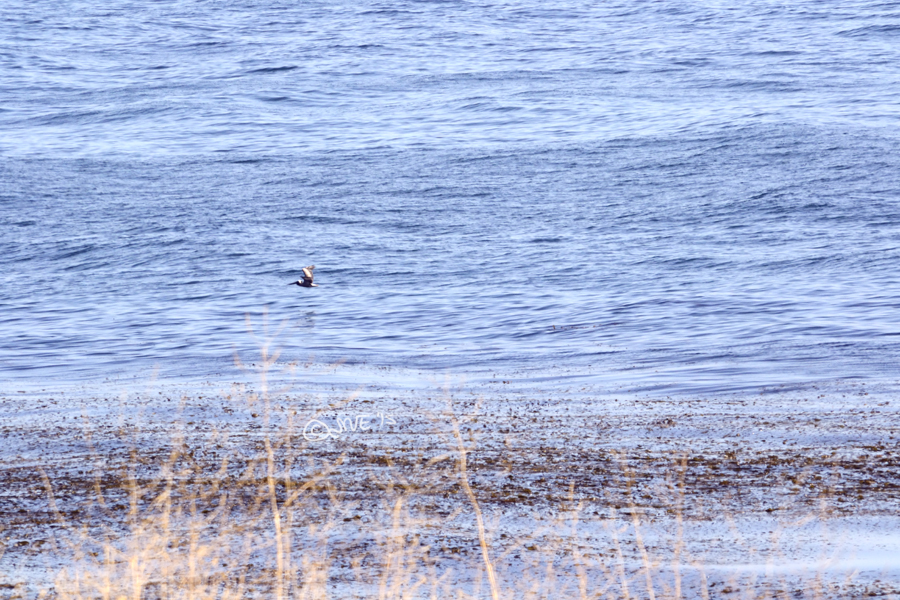 We were driving down the 101 Freeway in Santa Barbara near Refugio State Beach.
There are clean up efforts going on there since the oil spill last Tuesday, May 19th, 2015.
There is still a foul smell of petroleum if you roll down your window, as of the 24th, which is when I took the pictures.
Clean up seems to be coming along well but it is very sad of course to see such a paradisaical part of the earth ruined by human error.
It is a mess and there are very few to zero waves in that stretch; it just looks like a dead section of ocean. 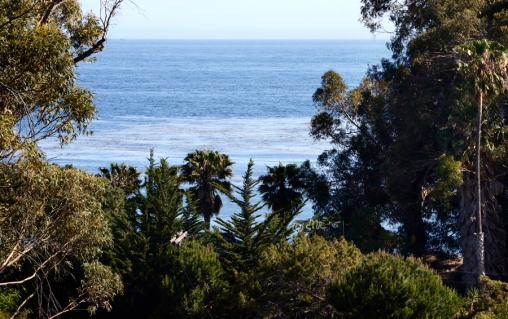 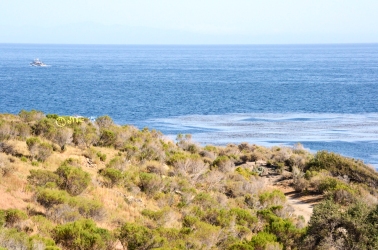 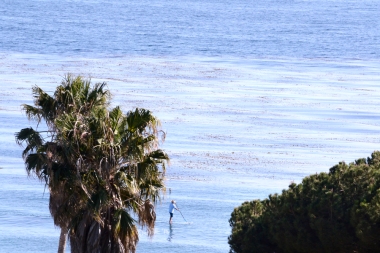 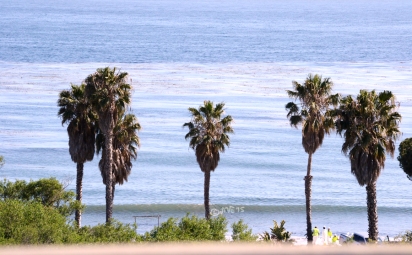 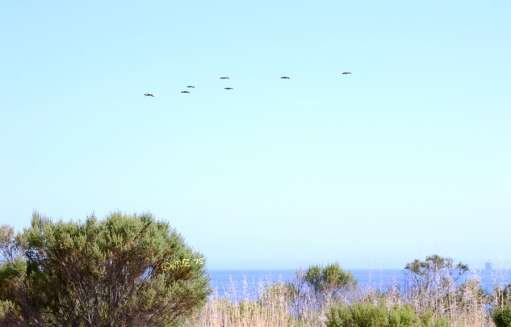 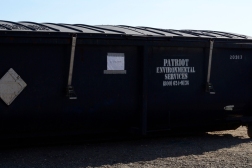 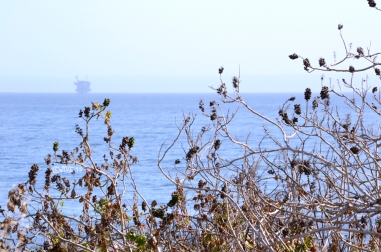 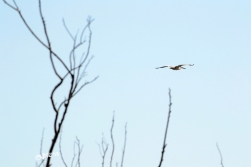 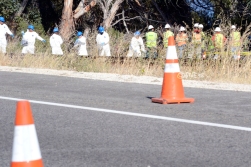 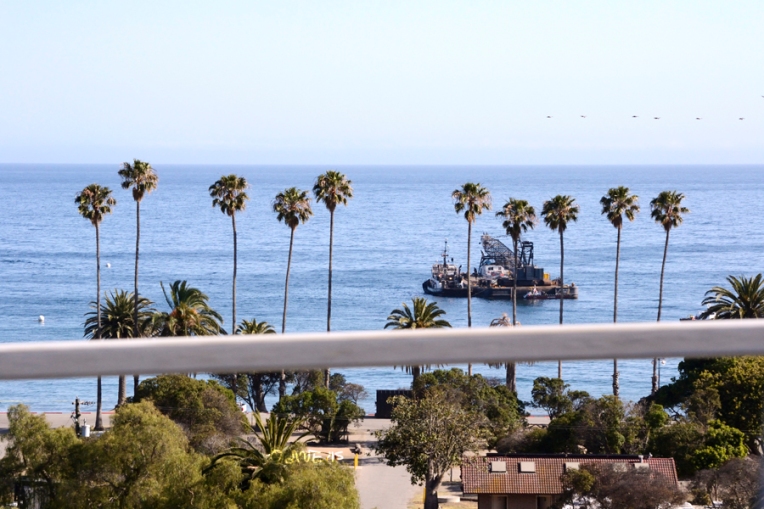 Growing up here, I always imagined we would have another oil spill.
It seemed likely with so many oil platforms off our coast, even though that is not where the spill came from.
I cannot imagine what other species think of us.

Unrelated- I had not updated my site because of technical difficulties.
I apologize if you were subscribed to it; my WordPress Jetpack plugin stopped working and I relied heavily on it.
Apparently it is fairly common for that plugin to crash and I am now using a different plugin (Email Subscriber) for subscriptions.
I was also getting accustomed to a more rigorous work schedule and longer commute, but I think I’ve got that under my belt now. 🙂 (it was 1 am when I wrote this).
Below are a few other shots I took on the same drive up between Santa Barbara and Lompoc on Highway 1. 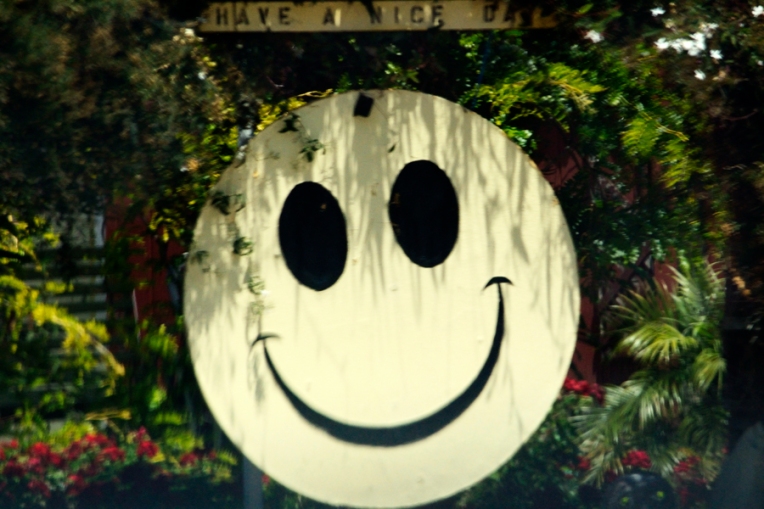